Svenska Aeroplan Aktie Bologet started out as an aircraft manufacturer in 1937, building planes for the Swedish Air Force, and as a car company, ceased to be on Dec 19, 2011

However, SAAB parts continued on thanks to the Swedish government, and is now know as Orio. 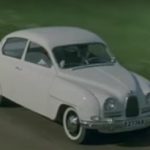 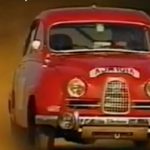 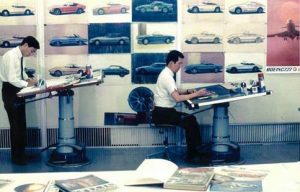 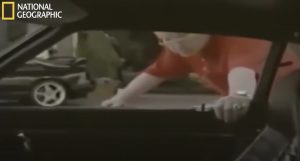 History of the Z car 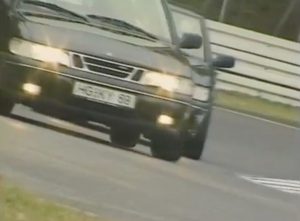